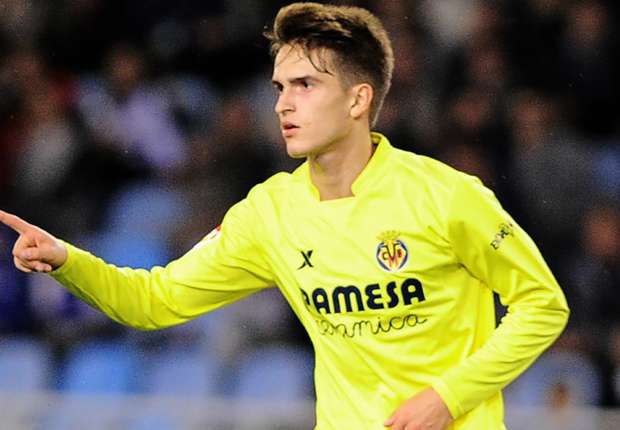 The statement also read that they will deposit the above sum to buy back the youngster but will set a buyout clause of 50 million Euros for him. He is set to undergo his medical on Teusday, July 5th and is due to be presented to the public the new day.
END_OF_DOCUMENT_TOKEN_TO_BE_REPLACED

In the first season of Luis Enrique as the head coach of Barcelona, he managed to win the Champions League, Kings Cup and Spanish League. This is an amazing accomplishment for any coach and even more for someone who win the treble in only his first season in charge of a club.

There are many managers who haven’t been able to secure the treble even after having spent their entire careers in guiding a team and even after having done an impressive job in the hot seat of a club, it still isn’t enough for them to reach this historic achievement and now that the new year has kicked in, it’s the task of Luis Enrique and his players to defend what they reached in 2015.

The year of 2016 represents a new string of challenges for Barcelona as they have the task of defending and protecting all of the pieces of silverware that the Spanish outfit secured in the previous season but this new year also brings forth more opportunities for Barcelona to become an even more dominating force in the world of football.

Barcelona was not able to sign new players in the previous year due to a transfer ban which prevented them from adding performers into their main team but this ban has reached it’s end and it has now been confirmed that Barcelona has added 77 new players.

The Spanish team was not actually able to sign players in the previous year and what they opted to do in this period of time is that they accumulated the players. Aleix Vidal and ArdaTuran are the high profile players that were sealed in this time lapse, they couldnt immediately play for the first team of Barcelona but now that 2016 has kicked in, both of those new players will now be able to play alongside Lionel Messi and the rest of the squad.

The other remaining 75 players which have been accumulated in the transfer ban are expected to join the U-16 team academy as the majority of them are youth players. Some of them will be placed in the Barca B team, while others in a number of different academies of the younger teams. END_OF_DOCUMENT_TOKEN_TO_BE_REPLACED